Temperature monitoring of small and medium-sized areas often requires a scanning solution for fire protection so that every angle can be detected with good spatial resolution. PYROsmart® FS eco is the ideal variant for such needs.

The system’s technological basis is the same as the larger PYROsmart® FS pro version but with fewer features. The system meets the PYROsmart® series high quality standards for the required location and purpose of use.

The device uses a fixed-focus infrared camera for detection and forgoes the inclusion of a video camera and certain software features. 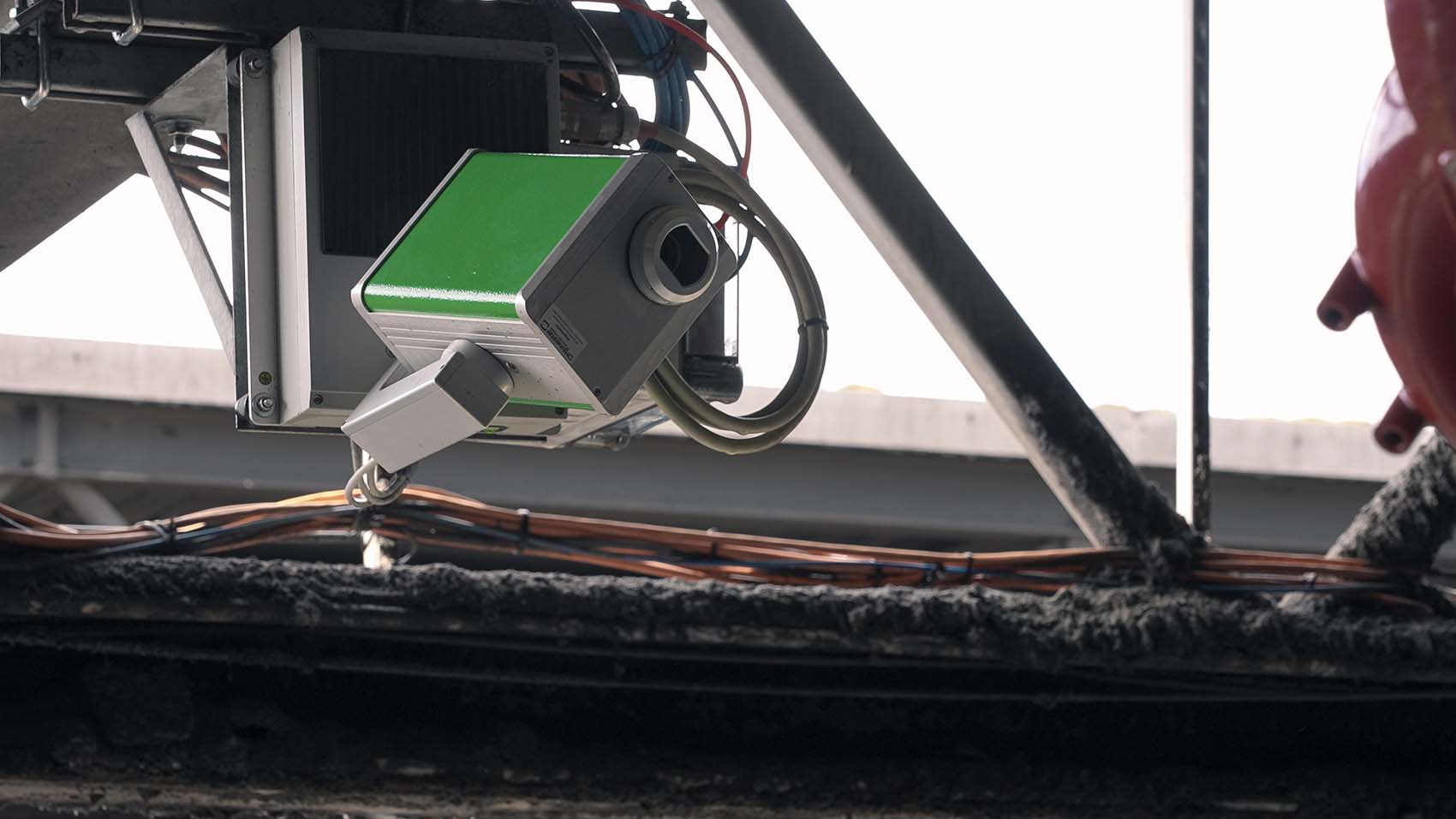 Preventive fire safety with PYROsmart® FS eco. The system can detect with a fixed-focus infrared camera.

Early detection of critical temperatures is better than fire detection. This makes all the difference in professional fire safety. 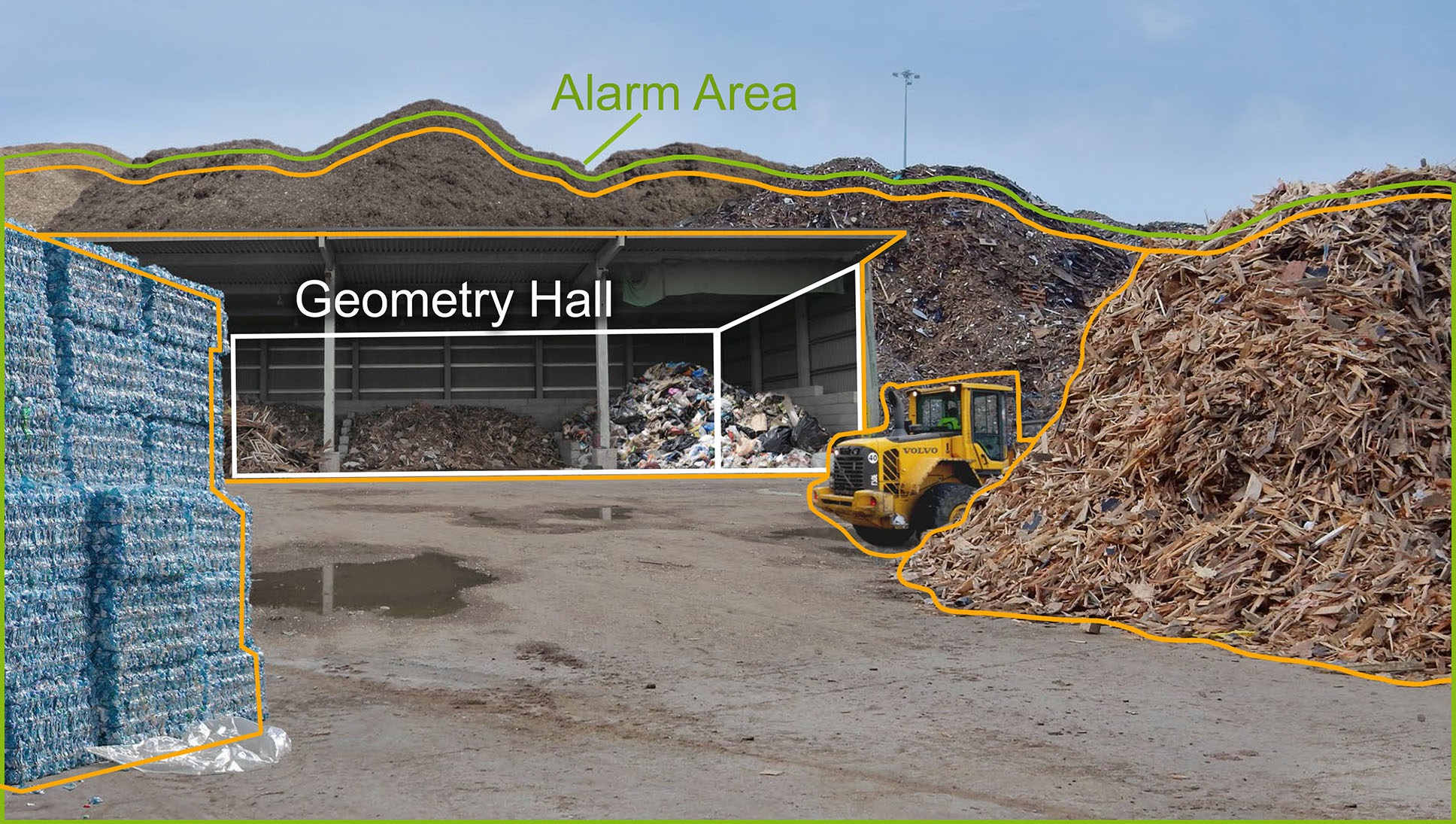 PYROsmart® understands the spatial geometry of the monitored area and is capable of pinpointing hotspots at any time.

It is equipped with a high-performance pan/tilt drive allowing a predefined monitored area to be quickly recorded and thermally evaluated with repeatable accuracy and precision. The system detects critical, fire-causing temperatures early, accurately localizes them and outputs them as an alarm to a fire alarm control panel.

All early fire detection and alarm triggering is performed within the PYROsmart® unit itself, with the operator terminal only required for control and “visualization”.

PYROsmart® proprietary software has proven itself in practice and enables control of targeted extinguishing and communications with extinguishers from all common manufacturers. Combining two disciplines guarantees early hazard detection while providing the quickest possible firefighting through cooling or extinguishing. 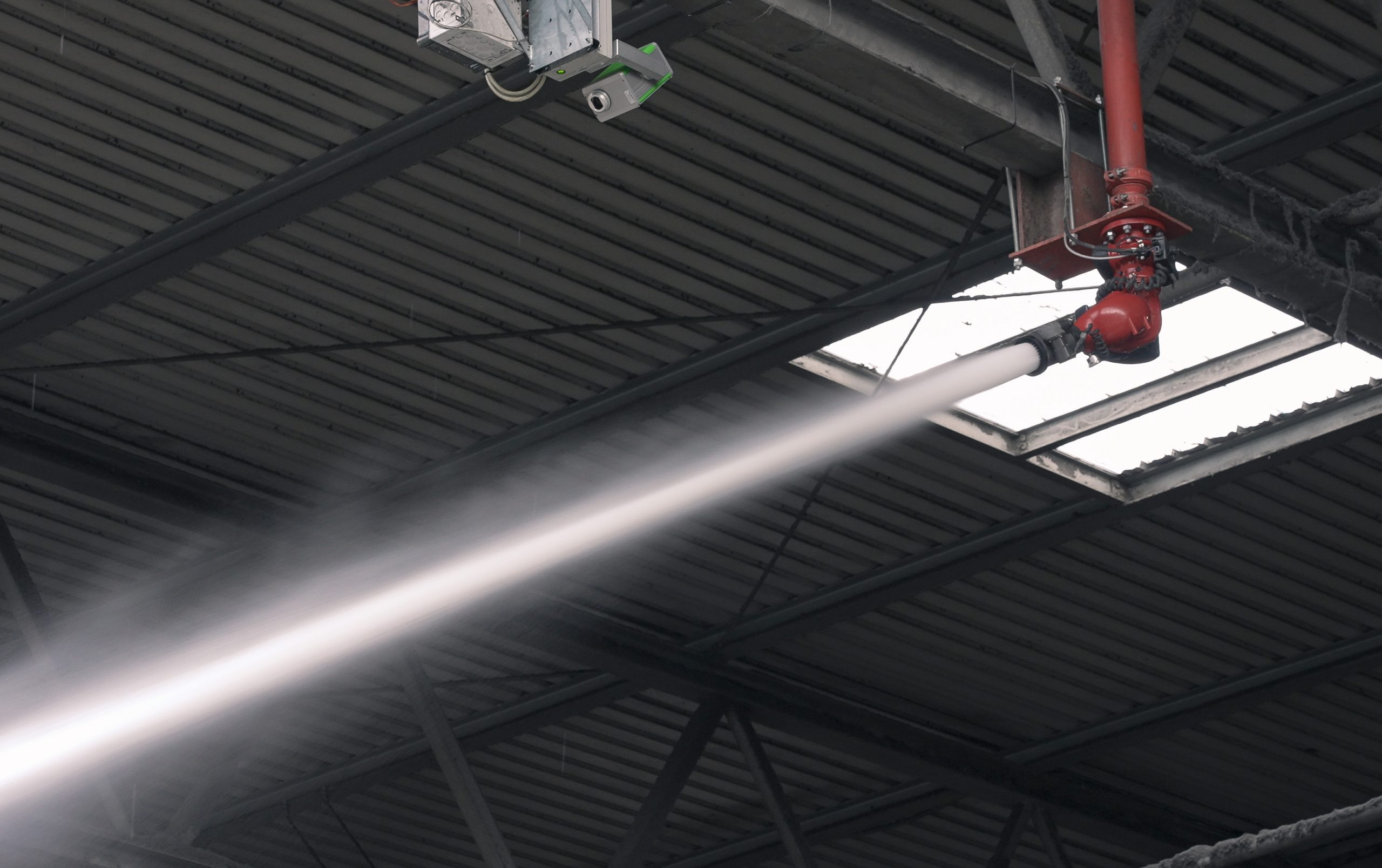 The PYROsmart® eco series is only equipped with the essentials at an attractive entry-level price. The integrated infrared thermal imaging camera detects surface temperatures that could lead to fire. Any routine high temperatures, such as the hot exhaust of a loader, can generally be identified as such and ignored.

The PYROsmart® FS pro series comes into its own when monitoring is required for large areas, open spaces with solar reflections or objects at varying distances. This series uses an infrared thermal imaging camera with integrated autofocus and a video camera. This combination provides for even more accurate detection and improved evaluation of potential false alarms.

Systems for your industry: